The Clocks Go Back Tonight

Irish Summer Time comes to an end tonight/Sunday morning at 2am, when you will need to put your clocks back by an hour and get an extra hour in bed “yehaaa”. 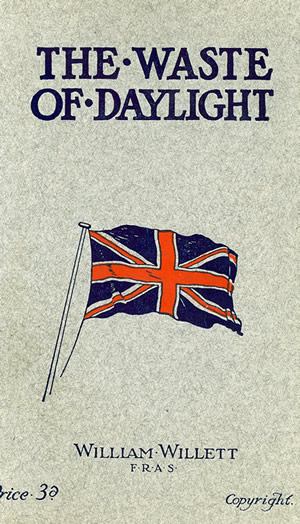 A man called William Willett introduced the idea of Daylight Saving Time, in 1907. He wanted to prevent people from wasting valuable hours of light during summer mornings.

He published a pamphlet called ‘The Waste of Daylight’ in a bid to get people out of bed earlier by changing the nation’s clocks.

Willett proposed that the clocks should be advanced by 80 minutes in four incremental steps during April and reversed the same way during September.

Willett then spent the rest of his life trying to convince people his scheme was a good one. Sadly, he died of the flu in 1915 at the age of 58; a year before Germany adopted his clock-changing plan on April 30, 1916 when the clocks were set forward at 11 pm.